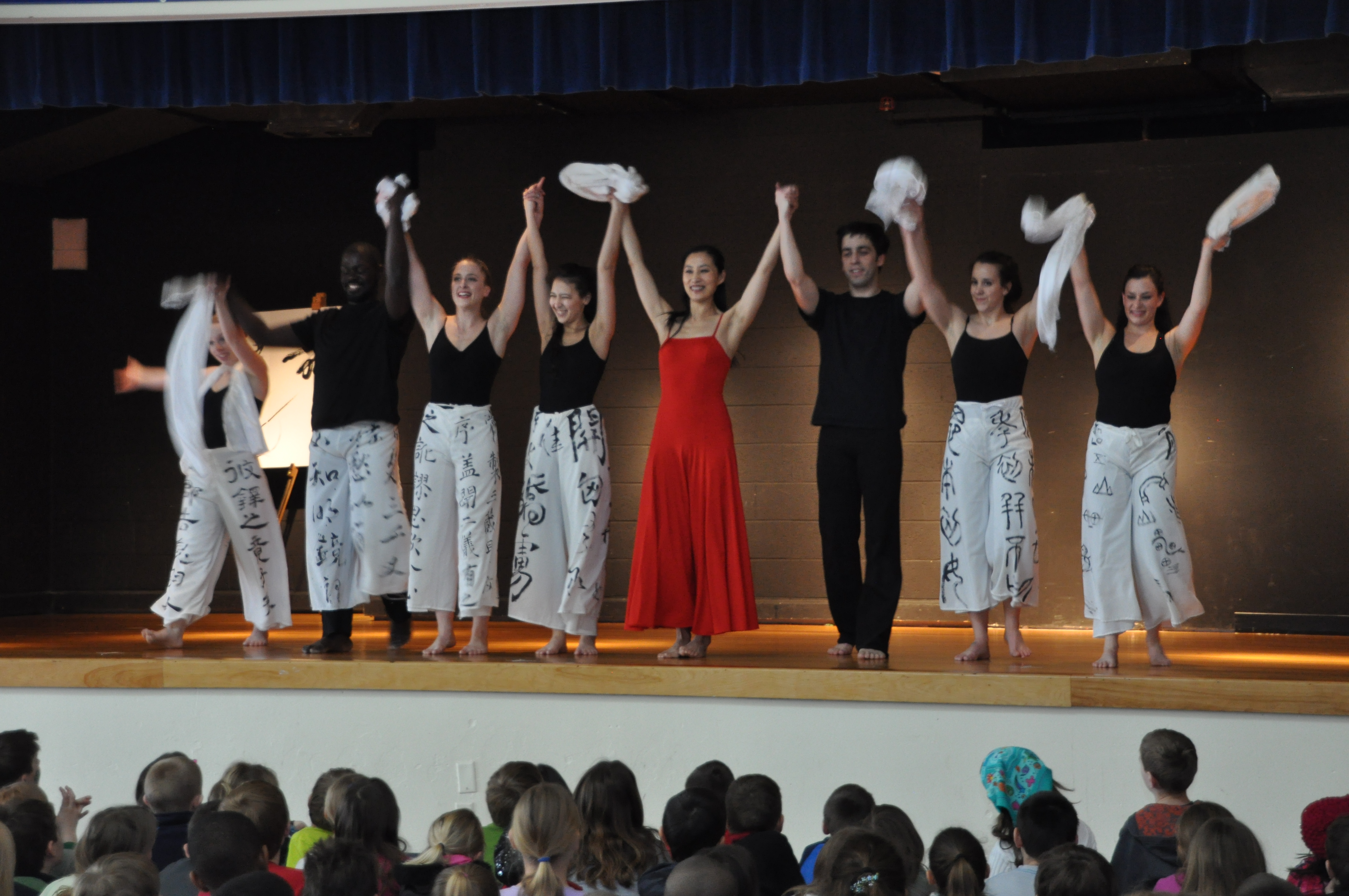 The GEF granted $15,000 from its General Fund to support the first year of programming.

The first Academy began in June 2011 and was a great success. The focus was on China. The students were introduced to the basics of Mandarin language and character writing. They enjoyed such cultural activities as: origami, building and racing their own dragon boats, tasting traditional foods, studying the Chinese zodiac, and learning native songs and dances. During global issues studies the younger children learned about growing rice and the hunger concerns faced in China and here at home, while the older students took the issues of population and hunger even further by holding a World Food Summit during which they debated the use of GMOs and pesticides to increase rice production.

The GEF then supported two additional years of programming by granting $15,000 from its General Fund each year.